Often, patients notice that their gums are bleeding after they brush their teeth. This is because your gums are irritated or inflamed due to plaque buildup. Plaque is the sugary film created by the bacteria in your mouth. If left untreated, it quickly hardens into tartar, which must be professionally removed by a dentist. Tartar causes inflammation of the gums, which is the first step to developing gum disease.

Your gum line is the easiest place for plaque to fester because most patients do not get close enough to their gums when brushing their teeth. Additionally, most patients skip flossing during their oral health routine.

How to Avoid Bleeding Gums

Improved brushing and daily flossing can help you greatly reduce your likelihood of bleeding gums and developing gum disease. It is also vital that you schedule an appointment with our Laurel, MD dentist office at least every six months for plaque and tartar removal. These bi-annual visits will also catch gum disease in the early stages when treatment is more conservative.

It is possible that you can have bleeding gums without gum disease. Keep an eye on the bleeding and how often it occurs. If you find it only happening when you brush harder, it may not be serious. But if you notice it happening with only light pressure or incredibly frequently, it’s time to be seen in our office. As your trusted dentist in Laurel, MD, our doctors are constantly examining your smile for signs of decay or gum disease. At your regularly scheduled dentist appointment, we provide a thorough cleaning of your tooth surfaces. Any accumulated plaque or tartar buildup is removed by our professional, highly-trained dental hygienist team. The hygienists utilize tools to get into areas you’re unable to with normal brushing and flossing.

If you notice that your gums are bleeding often, it is very important to seek treatment from your Laurel, MD dentist. Gum disease is a progressive disease that can lead to further damage, including tooth loss, if it is ignored. If we notice that your symptoms have progressed to gum disease, we may recommend one of our affordable periodontal therapy solutions to restore the function of your gums.

Our periodontal therapy solutions include:

Should I go to the dentist if my gums are bleeding?

If your gums are bleeding consistently, or upon light contact it is a good idea to schedule a visit to your dentist. Gum bleeding can be a sign of gum disease, which if caught early can be reversed with treatment.

What is the treatment for gum bleeding?

The most common at-home treatment for bleeding gums is a saltwater rinse. It is preferred that the water is warm to soothe any irritation. The salt draws out bacteria that may cause infection.

Can stress cause bleeding gums?

Stress is a common cause of bleeding gums. Stress takes a large toll on the body and inhibits the body’s ability to fight infections. This increases patients’ risk for inflammation and bleeding gums. 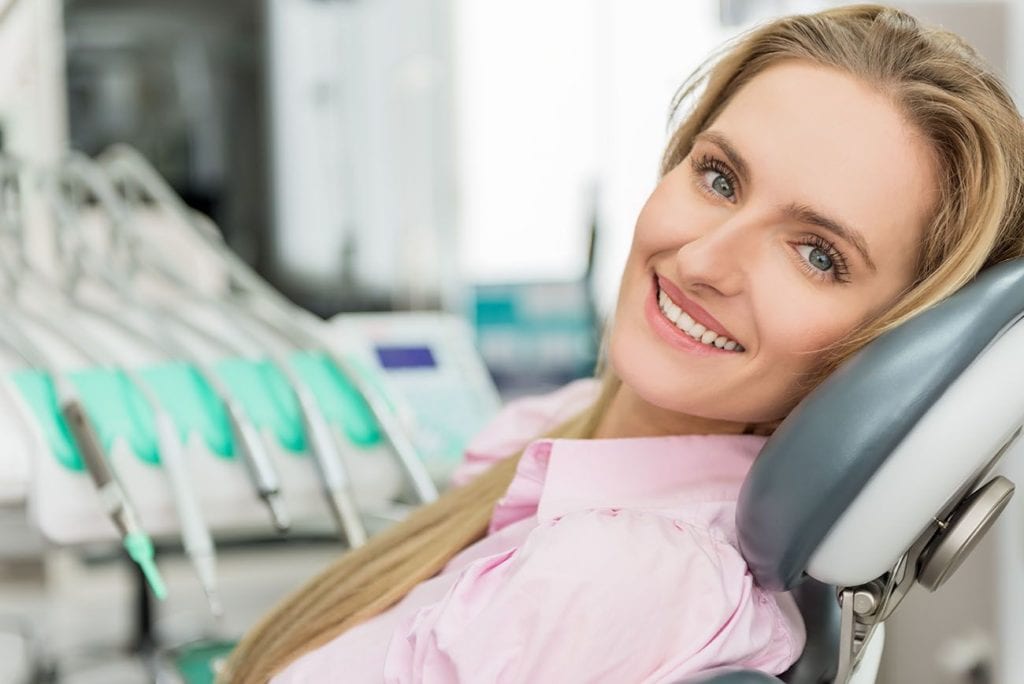